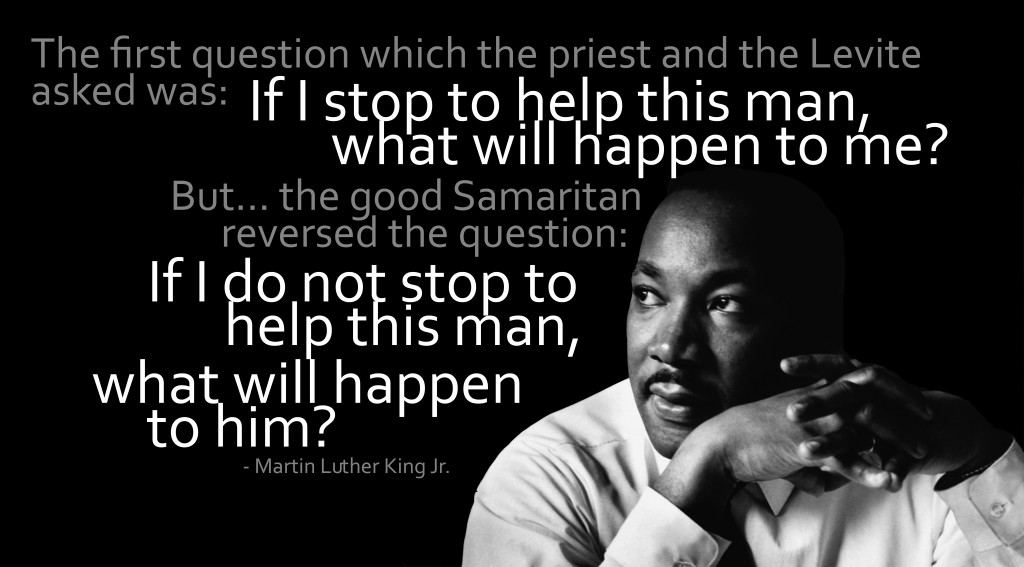 I found out about the Newtown shooting while working in a pediatric clinic. In between seeing children with sore throats and rashes and sniffles, I would hover over the computer and read more about other children torn apart by gunfire. I found out about the Boston bombing while working a long shift in the hospital. While examining patients in their rooms, I couldn’t help but sneak peeks at their TV sets as the chaos unfolded. Often, I simply stopped what I was doing and watched the news alongside them in silence. We would shake our heads together in grief and disbelief, and I felt stunned by the juxtaposition that there were those — patients and healthcare staff alike — who could be working so hard to overcome an illness at the same time that others were eviscerating those who were perfectly healthy. It was a deeply disturbing day.
On Mother’s Day, at a parade in New Orleans, three men walked into the crowd and began firing. They shot 19 people, two of which were children, three of whom were critically injured. One of the gunmen is still at large. However, no city was shut down. There has been limited media coverage of the event, perhaps because it was the third holiday this year in which the city saw gunfire into crowds. When I read this news, I posted a link to it on facebook and then promptly forgot about it until sitting down to write this post.

At what point does violence and the corruption of the sacred become something acceptable or even normal? I heard an interview/conversation on the radio between two mothers from Massachusetts: a mom from Newtown and a mom from the inner city:

Gekas said that when you look at her son, Alex, in profile, he looks like 19-year-old Dzokhar Tsarnaev, the young man who was the target of the police search.

Gekas later [said] that when her son came into the kitchen and announced that he was walking to a friend’s house, “I flipped. I told him he was in ‘mommy lockdown’ and he wasn’t going anywhere.”

Gekas’ husband convinced her to let Alex leave the house, but he first gave his son the same warning that black inner-city teenage boys hear about how to behave when confronted by police: Don’t run away, keep your hands visible, don’t reach into your pockets.

“I don’t normally have a fear of police, and I never have thought to instruct my son like this,” Gekas said. “But he has grown six inches in the past year and he’s looking like a young man and he does wear kind of baggy clothes.”

When Gekas told her brother about her fear, he said, “Now you know how it feels to be an African-American mother… That’s what [they] worry about all the time.”

“My immediate reaction, was, ‘No way. They can’t feel this way every day’,” Gekas said. “There’s no way someone could live like this.”

Chery is an inner-city mom, and 20 years ago her 15-year-old son was killed when he was caught in the crossfire of a gang shooting as he walked to an afternoon meeting of Teens Against Gang Violence…

While the lockdown in Newton and other Boston suburbs lasted 24 hours, for urban mothers and families in high-crime areas, it’s a stress they deal with every day.

“It’s a chronic impact,” Chery said. “You’re hearing gunshots. You’re hearing the crime, the homicides, the unsolved murders. There’s really not much time to take it in and go through that grieving process.”

I was recently at a conference of pediatricians in Washington, DC to discuss gun violence. We were preparing talking points for future meetings with Congress members, planning to advocate for better firearm safety (something I thought to be a contradiction in terms). However, I felt very uneasy. In the nation’s capital, it seemed like appearances and impressions meant everything. Everyone seemed immac­u­lately dressed and my scuffed shoes and worn belt felt out of place among the polished lob­by­ist briefcases and horn-rimmed hipster eye­wear.

I made some phone calls to friends from the city, people whom I had come to Washington to represent. All of them were ded­i­cated to work and life with kids in the inner city. I asked them to tell their stories, and here they are:

“Yes­ter­day, I heard gunshots outside the office, the after­school camp where the kids were coming.”

“This past week, a student… he came up to me excitedly and said, ‘I just saw a shooting! Down the street! People are running ’ I asked him if anyone was hurt, and he said he didn’t know. Then he went back to playing basketball, as if it was something normal, but I know it’s not… it shouldn’t be some­thing that’s just nor­mal. He’s ten years old.”

“I asked the kids to do a watercolor of things that they were afraid of. I didn’t tell them anything else, but they started to paint pictures of guns, and of blood spurting out… they’re in 1st to 5th grade.”

“How many of them have been affected by guns? I can’t think of someone who hasn’t had someone in the family or a friend get shot.”

“We had a young mother, 19 years old with two kids. One day she picked them up from daycare and took them home… and found a dead body in the backyard who had been shot. She hasn’t let her kids play in the street since, and it’s been years.”

“The person who taught me to read got shot. He was just sitting in his car…”

“Guns are just a part of these kids lives.”

“There was a 14 year old who used to come to camp; he went ahead and shot his friend over some fight over a girl. Now he’s in jail…”

“The kids are afraid to walk home from the bus, or the park, or out on the street because of guns.”

“One time I heard gunshots just around the corner… I was having to tell kids to get inside because someone’s been shooting a gun down the street. The older guys were standing outside… they’ve seen this play out hundreds of times.”

These stories came easily from people who were far too comfortable telling them. If there was any silence on the phone, it was because I was at a loss for words.

How modern is the parable of the Good Samaritan? It struck me, there among the hallways and seats of power, that it was less of a parable and more of an anecdote. For how many of us have driven around “those areas” of the city, have bought houses and built churches and gone to university and eaten in restaurants that benefit from urban industry while tactfully avoiding its geographic centers of decay? Really, who are our neighbors? And have we simply moved, physically as well as symbolically, in such a way as to make the answer more convenient and palatable to our consciences?

As I stumbled for appropriate words to say over the phone, my friends helped me close such a casually horrific conversation with this question:

I am still struck by this out­pour­ing of grace that seemed so coun­ter­in­tu­itive at first. To them, and to me, true power and life does not come from a gun or a sword or a pen or a suit. It comes from obe­di­ence to a simple series of commands: do justly, love mercy, and walk humbly with your God. If this means we lose our lives that we may find it, then we do so gladly. If it means we speak unpop­u­lar truth to over­whelm­ing power, then our feet should only ask for the direction to go.

I am not writing a proscription for a mass migration by Christians into the inner city (though perhaps we should!) But what I am wondering is how we, as Christian households and academics, can seek to be a humble neighbor and witness to those around us that do live among threats of violence and fear. What Newtown and Aurora and Boston have taught us is that we are all neighbors and ought to act accordingly.

But he, desiring to justify himself, said to Jesus, “And who is my neighbor?” Jesus replied, “A man was going down from Jerusalem to Jericho, and he fell among robbers, who stripped him and beat him and departed, leaving him half dead. Now by chance a priest was going down that road, and when he saw him he passed by on the other side. So likewise a Levite, when he came to the place and saw him, passed by on the other side. But a Samaritan, as he journeyed, came to where he was, and when he saw him, he had compassion. He went to him and bound up his wounds, pouring on oil and wine. Then he set him on his own animal and brought him to an inn and took care of him. And the next day he took out two denarii and gave them to the innkeeper, saying, ‘Take care of him, and whatever more you spend, I will repay you when I come back.’ Which of these three, do you think, proved to be a neighbor to the man who fell among the robbers?” He said, “The one who showed him mercy.” And Jesus said to him, “You go, and do likewise.” — Luke 10